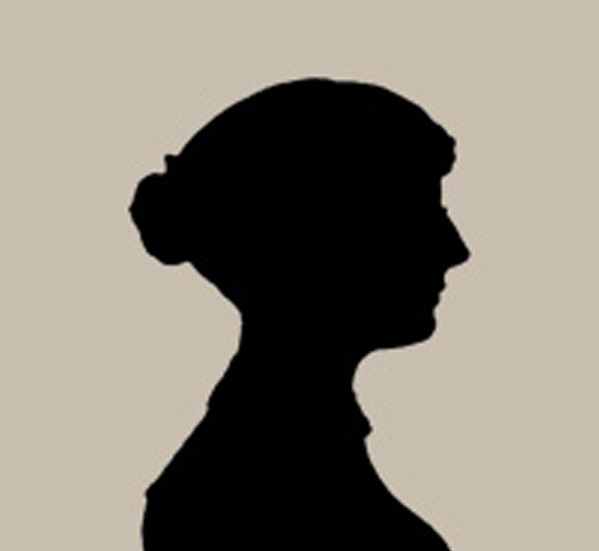 Sarah K. P. Failes was solicited by the Green River Academy Trustees to serve as the Academy’s first principal. Failes lived in New England and was very well educated by the established institutions of that region. Sarah was responsible for the Academy’s progressive curricula which consisted of astronomy, chemistry, algebra, music, visual arts, elocution, and the languages Latin and French.

In Kentucky, it was not illegal to teach enslaved people to read and to write.  However, it was generally not considered to be socially acceptable to assist enslaved people to be literate. Sarah defied these generally held social conventions by instructing enslaved people at Green River Academy to read and to write, specifically a young boy, a nurse, and cook. Years later after the American Civil War, the formerly young enslaved boy that Sarah taught was featured in the “Unwritten History of the American Slave,” and credited Sarah K. P. Failes as making an exceptional effort to ensure that his family was literate.